Ric’s mum, who lives in Australia, flew to New Zealand to stay with us last week. Before she arrived we planned meals around the early autumn produce abundant here at the moment, coupled with dishes that we love and wanted to share with her.

Among other things, we feasted on marinated seared scallops served with a selection of Mediterranean and Asian salads, a hearty Greek stew with chickpeas and feta, smoked salmon pizza, falafel and hummus wraps, and spicy Thai curry. One of the sweet treats we made for her was a particular hit: Pears poached with ginger and cinnamon.

The warmth of fresh ginger and the sweet spiciness of cinnamon pair beautifully (pun intended) with the tender pears. And the sweet syrup, made by reducing the cooking liquid until thickened, brings out the pears natural sweetness and coats them with a luscious gloss. They’re also effortless to make. I transformed a bag of pears into a generous bowl full of aromatic poached pears while casually chatting to Ric’s mum.

We served them for breakfast with muesli and yogurt, and we ate them for dessert with mascarpone (an Italian soft cream cheese) that we flavored with a touch of vanilla and sugar. The pears also make an excellent pie or crumble filling and are divine pureed for a sauce or sorbet (although we polished them off before getting that far). They’re equally delicious warm or cold, and keep well in the fridge, covered, for a few days.

FILL a large saucepan with water and add the juice of 1 lemon. PEEL each pear, cut off the top and bottom, then cut into quarters. REMOVE the core and add the pear quarters to the saucepan of lemon water as you go to stop them from browning. PEEL the ginger and smash it with the side of a knife blade but keep intact. DRAIN the pears, reserving 1 cup of the lemon-water for cooking. RETURN the pears to the saucepan with the cup of lemon-water plus the sugar, cinnamon stick and ginger and mix together. BRING to the boil, cover with a lid, reduce the heat to medium and simmer for 20 minutes, stirring halfway through cooking. MIX together the mascarpone, confectioners’ sugar, and vanilla extract in a small bowl. REMOVE the pears and simmer the remaining liquid, uncovered, until it thickens into a syrup. DISCARD the ginger and cinnamon stick and serve the pears drizzled with the syrup and topped with the sweet mascarpone. 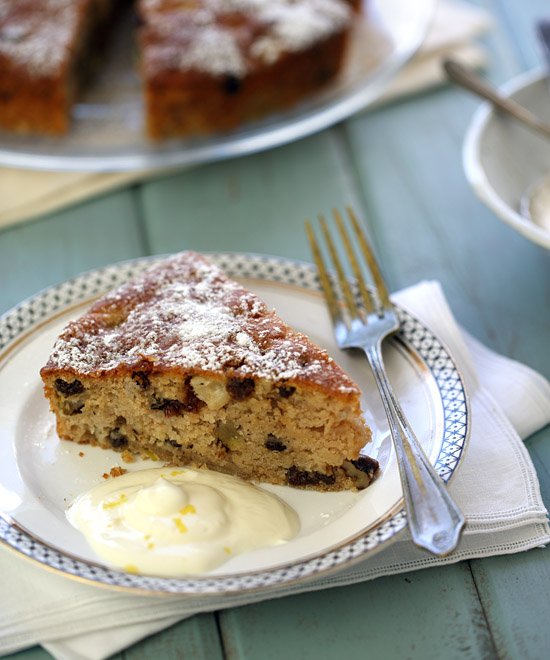 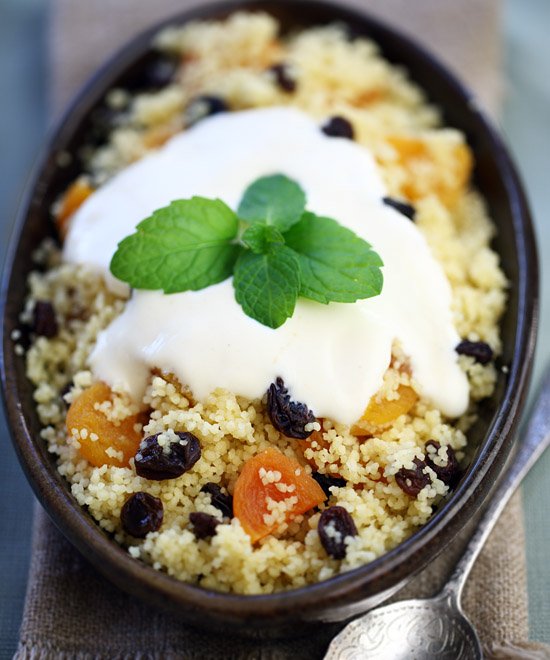 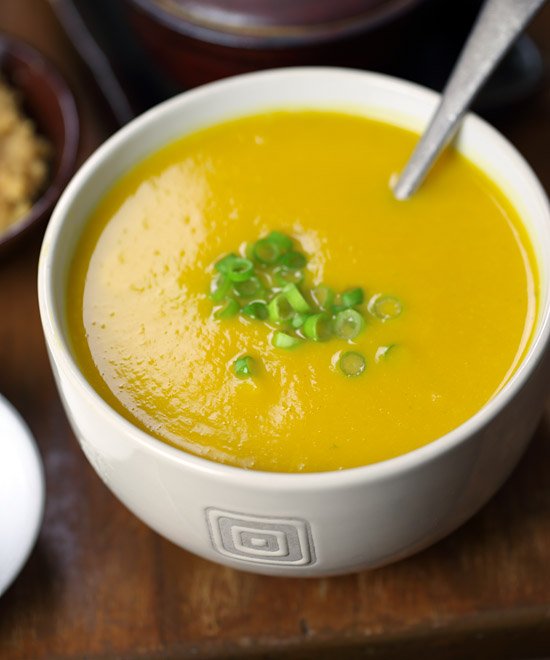